This Page will provide you with Earth Sciency information that will make you see the earth in a new light!

I'll be covering the topics

Let's DIVE into this! 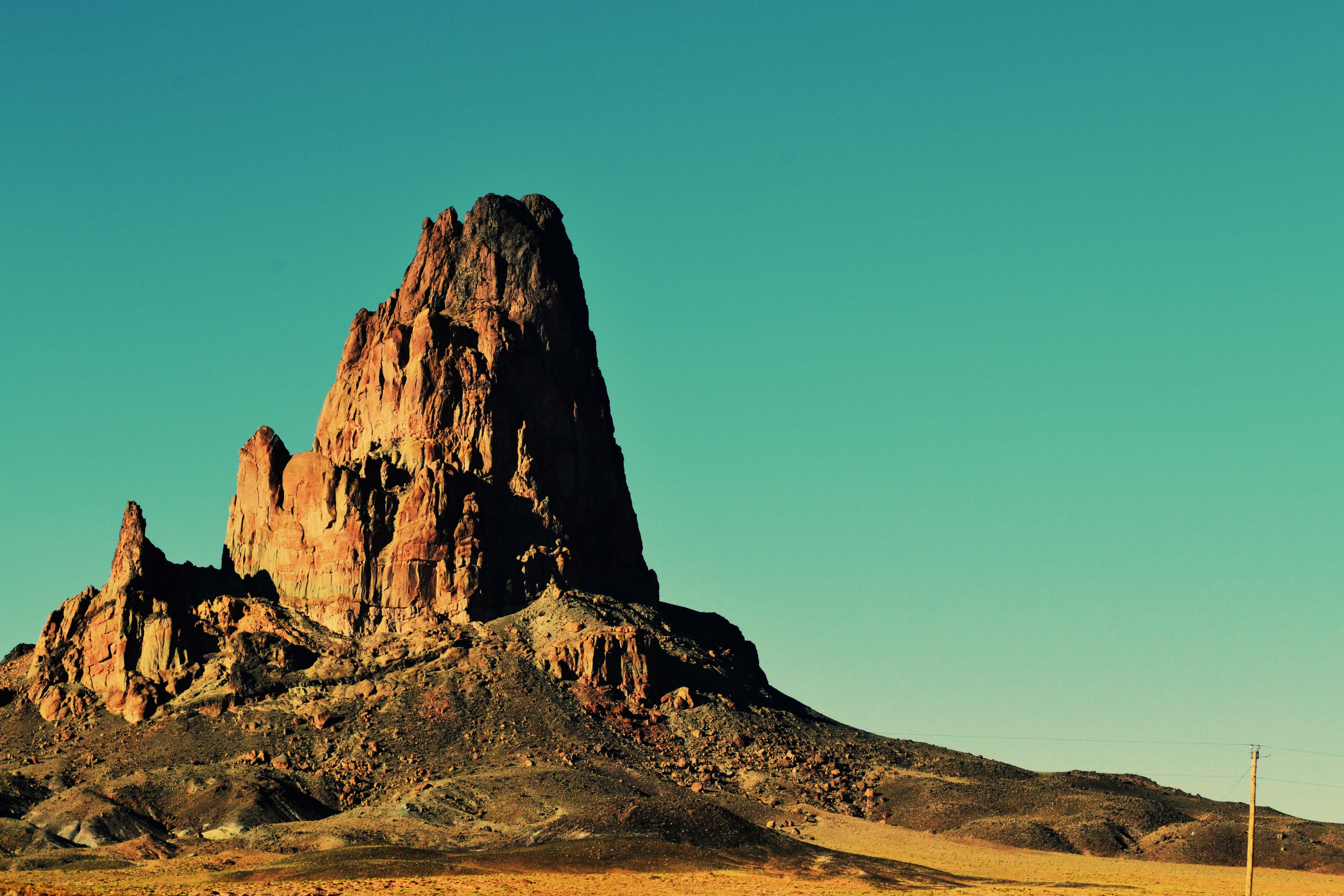 Geographic formation is affected by many factors. Such as weathering, erosion, tectonic plates, glaciers, rivers, and earthquakes. These form the land over time through weathering, erosion, or tectonic plates applying large amounts of pressure, enough so, that the crust can crumple up into a mountain! A river can also affect geographic formation through erosion on the earth's crust from the constant flowing water.